A wave of boutique bakeries has hit town, reviving the ancient baking tradition of Vienna. A visit to the city’s first flour gallery shows: you better believe the hype. 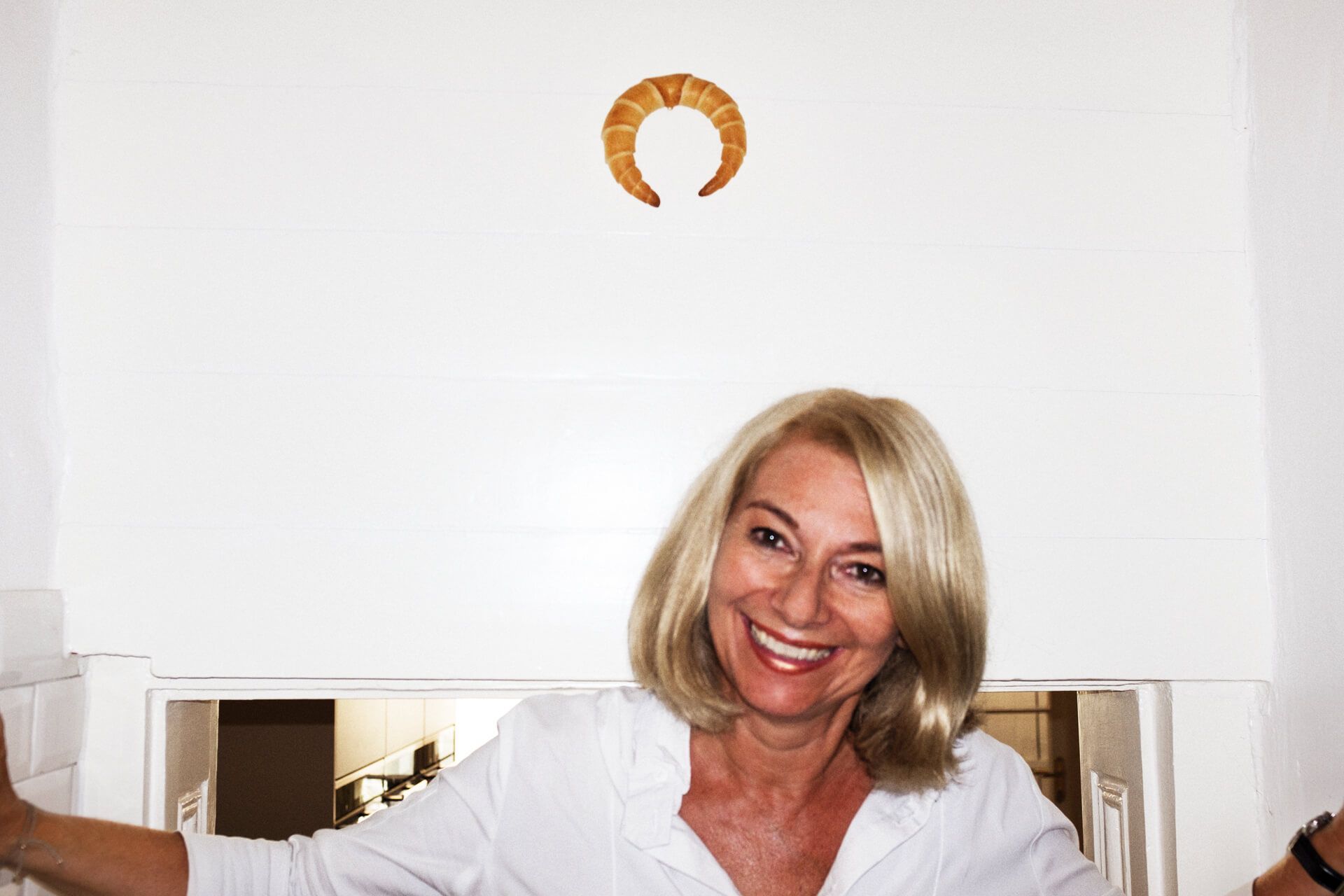 It’s 7:30 on a chilly Tuesday morning. While early commuters are rushing down the tiny streets of Vienna’s inner city, a queue outside the tiny bak- ery ‘Gragger & Cie’ breaks the buzzy busyness. A young woman waiting in line quickly gazes at her watch before deciding to keep her spot. This bou- tique bakery is one of the few places selling fresh, in-house baked products. It’s worth the wait.

Bread and baking have always been important in Vienna. There’s an estimated three hundred types of bread and buns that come in all imaginable shapes and sizes. The city’s sweet puff pastries, ‘Viennoiserie’, is sold all over the world. Through- out the last couple of years, however, baking has seen a shift from mass production to hand-made buns, from standardised tastes to traditional reci- pes and long forgotten grains. A digitalised, urban crowd’s longing for authenticity is answered by the rediscovery of craftsmanship. For some years now, stylish bakeries have been popping up in the streets, prioritising quality over quantity with their small selections. That way, they are bringing hand- made classics–like the emperor’s bun–to a whole new level.

“Bread recounts the history of humanity”, says Barbara van Melle, sitting in the back room of her flour gallery and baking workshop ‘Crust and Crumb’. And she is serious about it. Having recently published a book about the history of Viennese baking crafts, she dug deep into the relationship between humans and bread. Her interest in the topic was raised by a sad phenomenon: more and more small and independent bakeries were closing down. In-house bakeries couldn’t compete with big companies anymore and craftsmanship was on the edge of disappearance. Instead, bakers started to re-invent their profession by focusing on authen- ticity and quality.

“Vienna was already known to be the capital of bak- ing at the turn of the century in 1900”, Barbara van Melle continues. The Viennese Congress in 1815 brought political delegations from all over the con- tinent to the negotiation tables in Vienna. When they left eight months later, they had not only created a new political order for the European con- tinent but also left their imprint on Vienna’s culi- nary scene. In return, they took inspiration from local baking traditions. In fact, it was the Austrian baker August Zang who introduced the half-moon shaped ‘Viennoiseries’ to Paris which then slowly transformed into the now famous French croissant.

Nowadays, the return to crafty bakeries has attracted a growing crowd of bread enthusiasts and DIY-bak- ers. Barbara van Melle opened her flour gallery with a team of young bakers to provide them with the right tools, skills and a breath-taking flour selec- tion to bake their own bread. “The perfect bread is crunchy on the outside, fluffy on the inside, mildly seasoned and ideally still warm and fresh from the oven,” the flour gallerist says. And what’s a better way to appreciate the return of craftsmanship in baking, than turning to baking yourself?

WHERE TO BAKE IT

WHERE TO EAT IT